Fall Clean Up: End of November – Beginning of December

Customers looking to reduce their utility bill, but still want to keep their yard looking excellent, Blue Gamma Grass is an option to consider:

How Can We Help? 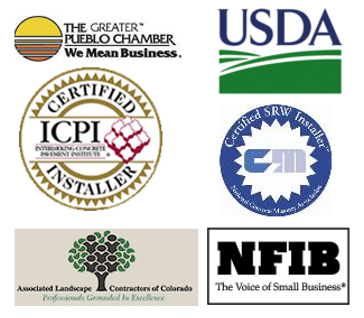